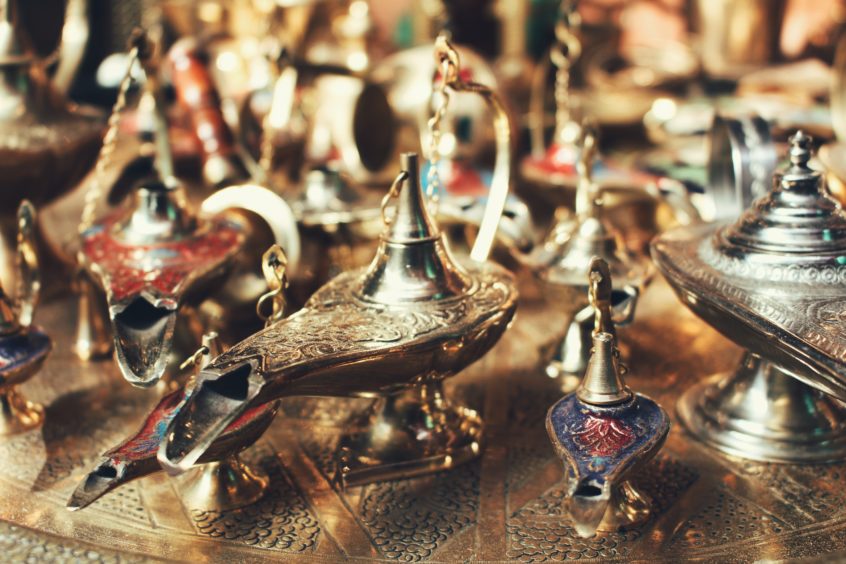 Does it seem like sometimes you’re not being successful at getting what you want?  Or maybe you think other people are just luckier than you?

The truth is getting what you want is not random and luck has very little to do with it.

I want to share with you a simple but effective formula to help you get what you want with more consistency.

Ready to learn the three steps?  Here they are:

I frequently ask clients, what do you want? You might be shocked by how many of them don’t have an answer to this question and that’s a problem.

It is critical to take the time to intentionally decide what it is you want.

A client named Bill hadn’t really thought about this before. He was self employed making about $60K per year.

After giving things some thought, he decided he wanted to grow his business and use the increased income to build a retirement account. He envisioned having real estate assets, stocks and plenty of cash on hand.

He became instantly more motivated once he decided what he wanted.

Today, Bill is still working but he doesn’t have to. His business sold for over $2 million dollars plus he built himself a nice diverse retirement account.

Successful people decide what it is that they want. Do you?

Words are powerful. They set in motion our intentions.  Declaring forces us to share and own our goals.

When you use words to communicate what it is you want, you get one big step closer to your desire.

A client named Lynn was stuck in a stagnant place after a divorce.

She was given a handout to help her start deciding what it was she wanted in her life. It took her a while, a month to be exact, to even begin the activity.

But once she did, everything began to shift and she no longer found herself stuck.

She came into her session declaring, “I’m moving forward with that promotion my boss is offering me and I’m going to meet with a real estate agent to look at homes closer to my daughter”.

Lynn beamed. She’s 59 years old but the twinkle in her eyes was enchantingly childlike.

When was the last time you voiced out loud your intentions?

Everyone knows somebody they consider a dreamer. Ever think about what it is that defines a dreamer?

A dreamer is someone who has decided what they want (their dream) and has declared this dream out loud (which is why you were able to label them a dreamer). What a dreamer lacks is taking the final and most important step- they never DO IT!

It’s unfortunate because dreamers are off to a great start. But without doing whatever needs to be done to achieve your dream, it remains just a dream.

My last story is about a friend named Jill. Jill had a tough life growing up. She was sexually and emotionally abused for most of it. Which is why she had a high tolerance for her alcoholic husband who suffered from his own childhood of abuse.

Jill wanted out of her marriage and wanted a better life for herself and her two boys. But the only way she saw this happening was if she went to college. And college scared the crap out of her. Her mother always put her down and over time, she believed her mother’s words that she would never amount to much.

Years went by. Jill knew what she wanted- to go to college and to be able to get out of her marriage. And Jill had verbally declared this multiple times.  But doing it eluded her.

As you can imagine, things didn’t get better, they got worse. The kids grew into teenagers and they began to struggle as well. This was a very dark time for Jill. But I believe that this difficult time was also the catalyst that pushed her to be brave enough to finally fill out a college application.

Jill was accepted and seven long years later, she was handed her bachelors degree in a high demand field where she found instant employment. Today, Jill is out of her abusive marriage.  She’s with a sober supportive partner.  Plus she just bought her very own home where she gets to spend free time with her new grand baby.

Jill activated a force that pulled her out of her old reality and into a better future. She is a doer, not a dreamer anymore and a heroine in my book.

What do you need to DO to make your dreams materialize?

Decide + Declare + Do It = Get What You Want

Take a moment to think about the times when you didn’t get what you wanted. What part of the formula did you skip?

Now think about the times in your life when you did get what you wanted. Do you see the formula at work?

I challenge you to do your own experiment. Use the formula.  And start seeing how predictably you will be able to get what you want.