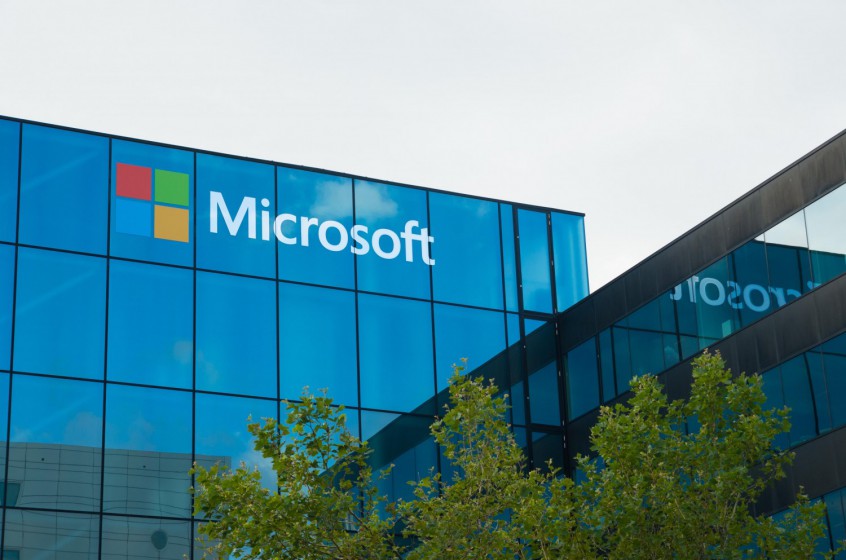 It was past my bedtime. My three sons and some of their college friends had come home to run the Hickory Oktoberfest 10K. The plan was to wake up early in the morning and head downtown before the race started.

My husband Mike was already in bed for the night while I was puttering around the kitchen in my nightgown picking up.

My eldest son Kerry was sitting on the bench at our harvest table and began talking to me as I cleared dishes at the sink. Kerry and his younger brother Dayton both interviewed at Microsoft when Kerry had just completed his junior year at UNC and Dayton has ended his freshman year.  It seemed like a wonderful dream when Microsoft offered Kerry a job and Dayton a summer internship.

Which is why when you think your children are aligned for safe and successful careers, you jump when they say:

I paused. I was processing his words. I was waiting for him to elaborate.

“I want to hike the Appalachian Trail. There’s never going to be a better time, you know. It might never happen if I get married or have kids. I think now’s the time.”

I agreed with his logic. I appreciated the way he had thought it through and was being intentional. I told him he had my blessing and headed to bed.

That night and many to follow would be restless.

He had activated an alarm within my being that seems to go off about every seven years. And when this happens, I know to expect changes in my life.