EEdge Coaching is owned by Michelle Ellwanger. Michelle lives and works in Hickory, North Carolina. Her formal education includes a BS in Psychology from Virginia Tech and a MA in Counseling from ASU. She is a Licensed Professional Counselor (LPC), a Nationally Certified Counselor (NCC) and a member of the American Counseling Association (ACA). Michelle's diverse counseling experience has been in multiple settings including private practice, public and continuing education, programing for under-privileged youth and prison ministry.

Today, Michelle Ellwanger focuses on being an executive coach, training facilitator and public speaker. She is a founding member for Board Certified Coaching (BCC) and belongs to the International Coach Federation (ICF). Clients from companies including Google, Microsoft, Verizon, Gore-Tex and UPS have worked with Michelle. Her specialty areas include conscious leadership, emotional intelligence and personal strategy. In addition to working directly with clients, Michelle provides staff development, motivational speaking and intensive retreats for individuals and companies seeking wellness.

Edge Coaching and sister company, Counseling Edge, were founded to provide professional services designed to help individuals thrive. By increasing awareness and teaching new tools, individuals are empowered to face fears that stand in the way of their personal and professional success. Michelle encourages clients to envision healthy meaningful lives and then walks with them on this journey. 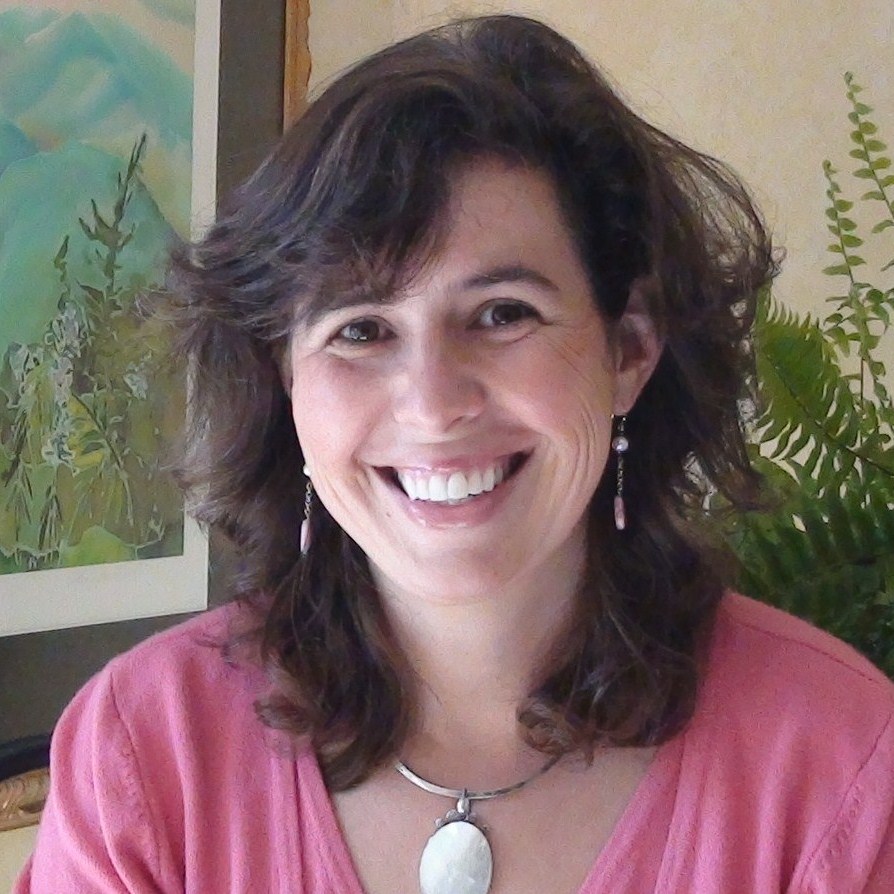 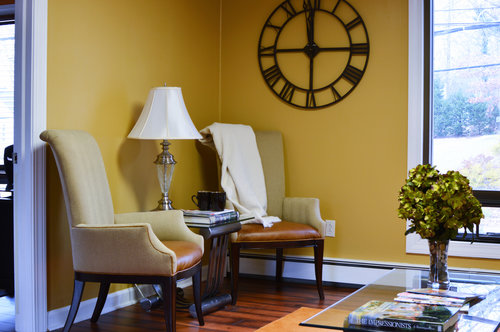 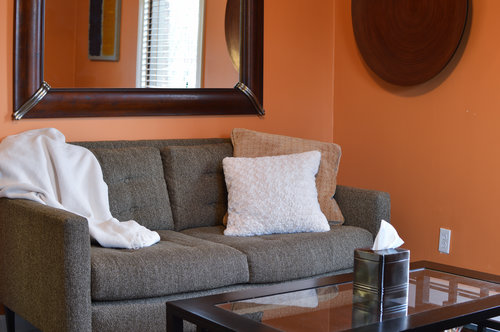 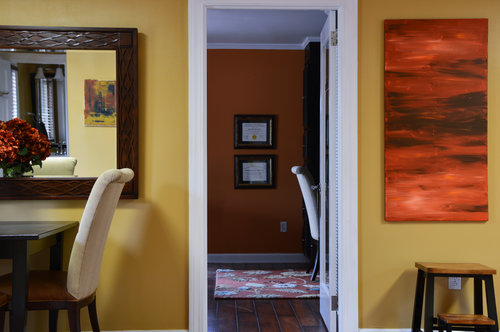 There are a lot of things in life that don’t matter. Yet, most of us spend hours every day consumed by meaningless activities. I wish I were wrong about this. But think about where all your time goes and then honestly say you are actively living your life the way you want.

I have lived in Hickory, North Carolina since 1991 when I moved here with my husband after graduating from Virginia Tech. In 1996, our fourth child was born. A month later, my husband Mike came home from work and asked me if I wanted to move to Germany. Looking back, I’m not sure what we were thinking, but at the time it sounded like a fun adventure to 27-year-olds with four small children. So within six months, we officially moved to a tiny town in Northern Bavaria called Ebersdorf, where we lived for the next three years.

Once we settled into our new routines, I noticed how much more time I had than when we lived in the States. There wasn’t a play group or kids story time or even TV in a language that I could understand. There was just me and my family and a lot of down time. Maybe too much. Clinically speaking, there were multiple times that year I met criteria for depression. Depression is hard to explain to people who have never experienced it. For me, I had all the stuff that was supposed to make me happy but I felt a nagging emptiness inside.

So I decided to take a look at my life and where I was headed. I used the nature and the solitude that surrounded me as a type of therapy. I started to jog on the trails through the woods that connected one town to another. I began fasting and meditating. I read over a dozen books by mystics who had consciously chosen to retreat from the world. Demons buried inside ourselves rarely surface when our lives are occupied by all the things that don’t matter.

Germany became my spiritual desert. But that is another story.

When we returned to Hickory in 1999, I knew I couldn’t go back to all my previous distractions. I didn’t want to run away from the world but I did want to retain the lessons and the peace I had found. And I wanted to share my experience with others struggling to find meaning in a world that often seems meaningless. So I talked to Mike about selling our spacious lot in a nice neighborhood with restrictions, and I started to look for a new home with acreage. By the end of summer, we became the owners of a small but cozy house and some neglected land. Sitting 700 feet down a gravel drive and hidden behind a field of brush, both the house and the land were sadly needing love and attention.

Almost 20 years have gone by and much has changed. Those little kids we took to Germany are now grown up. 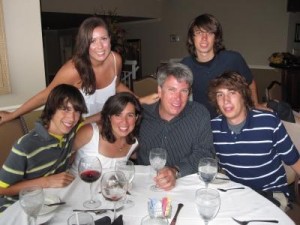 And after rock picking, weed pulling and many other forms of old fashioned hard work, a peaceful 25-acre retreat that we call Mystic Ridge exists on the property. Situated on the outskirts of Hickory, North Carolina, it is a home, a farm and a private retreat that serves as a model of a purposeful way to live.

Today, I continue my journey. And I encourage you to as well by remembering who you are and why you are here. My take away message is simple: If you find yourself weary and looking for something more, take the time to slow down and look where you’re going. Inside yourself lies the answers. 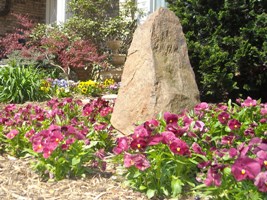 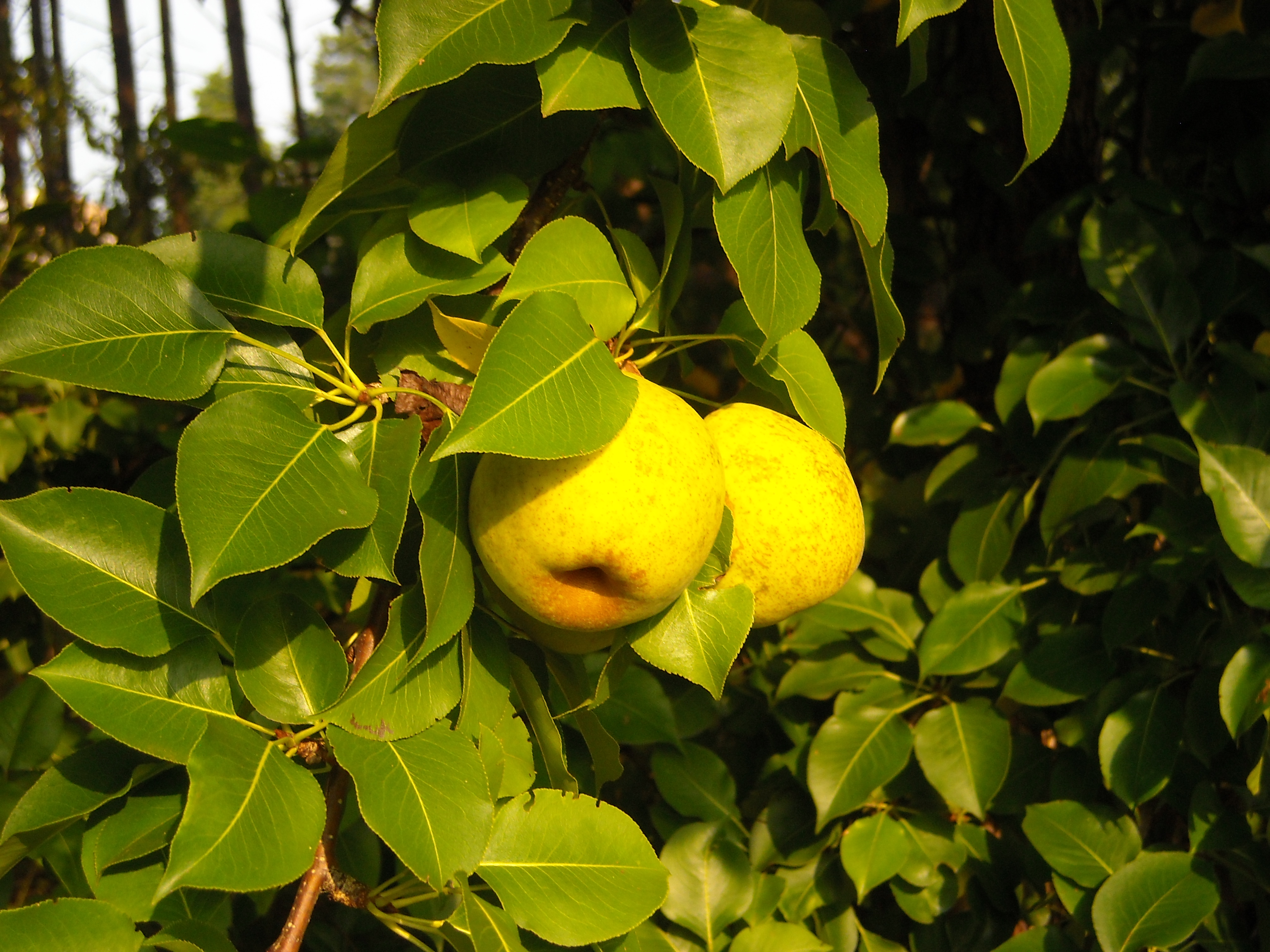 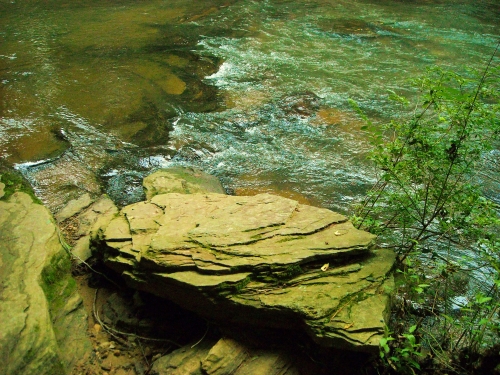 Executive Coaching Client
No matter how good you are at what you do, there tend to be blind spots in your thinking. That’s why a coach can be so extraordinarily helpful. That second set of eyes can spot things you are missing, opportunities that are slipping by or mental mistakes that might take you years to discover on your own.

Staff Development Client
Michelle did an excellent job leading our staff development. She is very personable and approachable. The content was well thought out and the activities were presented in a way that made the participants really examine themselves. I would highly recommend.

Motivational Speaking Client
Michelle’s presentation was full of practical, applicable information that our conference attendees loved! The topic that she recommended for our event not only fit seamlessly with our theme and the message we wanted to communicate but was spot on in meeting the needs, both personal and professional, of our conference attendees.

Executive Coaching Client
I have been able to strategically grow both personally and professionally. Michelle’s ability to see the issues and make construction recommendations have been invaluable. I would recommend her service to anyone. I reached my utmost goal of being happy- this was the real benefit of coaching.

Motivational Speaking Client
Michelle was an engaging and energetic speaker. She encouraged audience participation. Everyone at my table thought of changes that they needed to make to achieve their goals and strategy. The feedback from our post presentation survey was extremely positive both about Michelle and the presentation topic she shared with our organization.

Business Executive
Michelle is the most caring, knowledgeable and professional counselor I have ever worked with. In my case, she changed my life as well as my family’s life to the best it has ever been. Michelle gave me the tools to get through day to day living as well as helping me create a beautiful fulfilling road map for the future.

Graduate Student
My experience with Michelle has been amazing. I have never felt more comfortable talking to someone. She genuinely wants the best for all her clients and that shows through her work. I am happier than I have ever been and I can honestly say that was possible because of Michelle. Also, her home grown veggies that she shares with clients in the summer are the best in town 🙂

Supervisor
Michelle guided me through a trauma process that no other counselor has been able to do. I have finally found peace after many years of conventional counseling. Thank You!

Administrator
Not just a talk session. There were many hands on activities and I always left with an action plan. This has helped me overcome my anxiety and phobia. I’m very happy with Counseling Edge and the services they provide.

Massage Therapist
Working with Michelle has been beneficial in many ways. First it creates the time and space to express ideas/questions/concerns- to get them all out on the table in a completely secure and non-judgmental environment. Second, having a guide to sort through them with helps me see what is beneficial and what I want to change. I highly recommend.